The Foundations of Positive Psychology 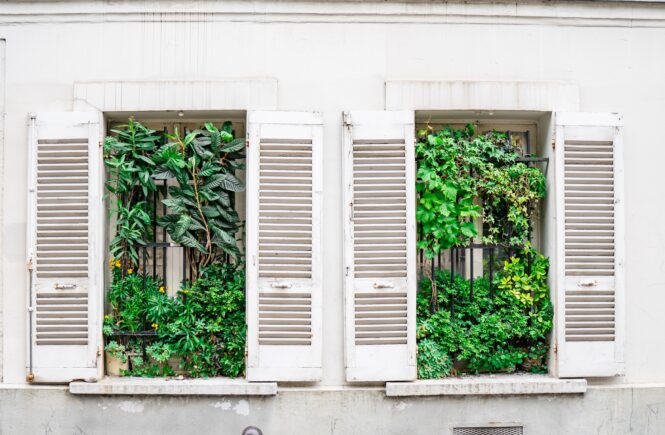 Easily one of the most upbeat people I know is my Positive Psychology Professor. Other than starting off each lecture through held back giggles and even the occasional snort, through reoccurring vocal caricatures and overly exaggerated arm wailing, playing out the next chapter in the never ending saga that was her neighborhood's mischievous squirrel, for the next 90 minutes she would delve into something a lot more serious but even more comforting, the question that is the primary basis of Positive Psychology, the question:

"What are we doing right?"

Not a question you hear everyday, huh?

When I say "We", I'm referring to the general collective of mankind's history, "We". And yes, that is a lot of information and experiences to sort through being "all of mankind's history" and all. Thankfully data analysts exist. And through the inclusion of computer software and even the use of artificial intelligence,  the ability to store, sort, and analyze this data has greatly impacted this field of study for the better in recent years.

Although Positive Psychology had not been acknowledged as it's own separate scientific area of study until 1998, Abraham Maslow introduced the term in 1954 in his textbook, Motivation and Personality. Most known for his hierarchy of needs, Maslow was deeply interested in focusing on the positive qualities of each person, using solution based data from the past to understand the positive potential of each individual human being, urging all to understand their most basic needs before addressing their higher needs.

Familiar with the Snickers commercials and newly acknowledged "best Global campaign ever"?

"You're not you when you're hungry"

One of the reasons why this campagain works so well is because its an experience we all share - or at least that's what we think.

What is interesting about this wildly supported yet widely misguided belief is that you are in fact, you. Even when you're hungry. Unfortunately or fortunately.

The American Psychological Association interviewed Jennifer MacCormack, MA, a doctoral student in the department of psychology and neuroscience at the University of North Carolina at Chapel Hill in regards to their ongoing research of the psychological mechanisms of hunger-induced emotional states.

“Our bodies play a powerful role in shaping our moment-to-moment experiences, perceptions and behaviors — whether we are hungry versus full, tired versus rested or sick versus healthy,” she said. “This means that it’s important to take care of our bodies, to pay attention to those bodily signals and not discount them, because they matter not just for our long term mental health, but also for the day-to-day quality of our psychological experiences, social relationships and work performance.”

Through MacCormack's research published in the journal Emotion, she found that:

People who are more aware that their hunger is manifesting as an emotion are less likely to become hangry.

I'll repeat it one more time for dramatics: "People who are more aware that their hunger is manifesting as an emotion are less likely to become hangry." As one is able to learn, understand, and adapt to the understanding that their emotional response is connected to a humanistic need, in this case hunger, your ability to manage emotional responses in any and all settings that cause a disturbance is possible.

This over-simplification of Positive Psychology can be translated to all humanistic needs, not just hunger.

"if all you have is a hammer, everything looks like a nail"

THE THREE PILLARS OF POSITIVE PSYCHOLOGY

Your overall understanding of wellness from the inside out, including your ability to manage and acknowledged stress, will have a greater impact on your overall appearance and health in the long run versus just following a nightly skin care routine and taking your vitamins. 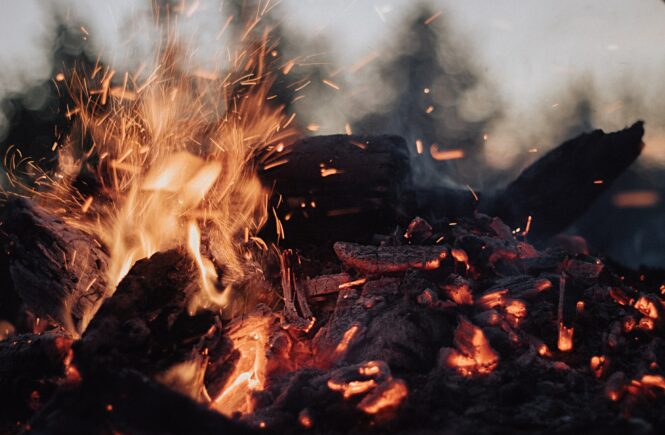 Sweat Your Way to Better Skin 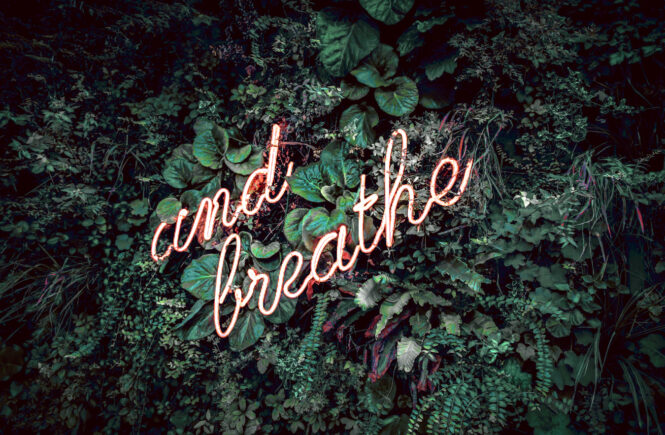 THE BEAUTY BENEFITS OF DEEP BREATHING 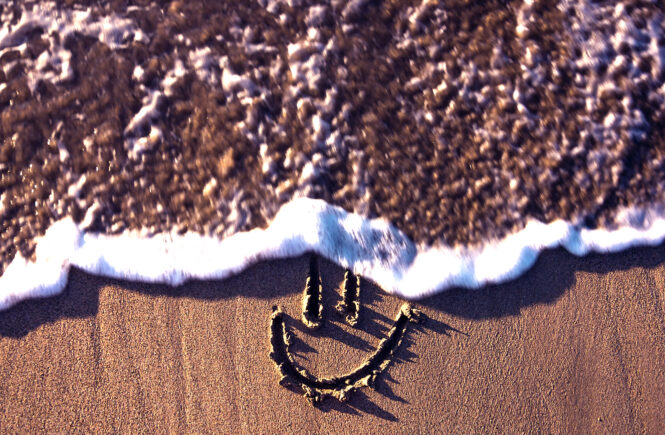 THE BEAUTY BENEFITS OF SMILING