THE BEAUTY BENEFITS OF RED LIGHT 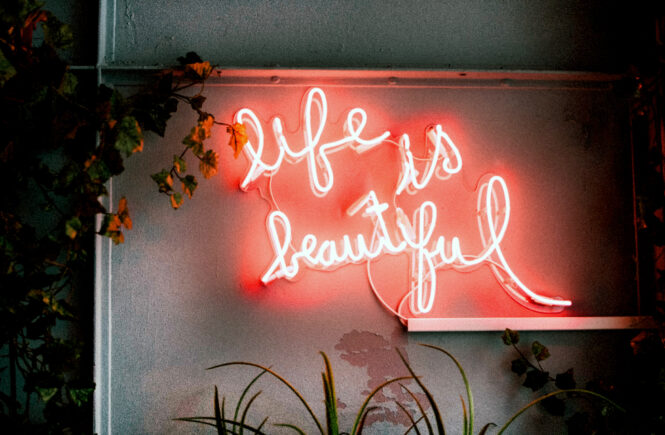 LED Red Light Therapy Treatment has been increasing in popularity over the past decade due to its healing benefits that target pain relief while restoring & healing tissue damage as well as stimulating new tissue growth. Most tanning salons have added red light therapy beds to their menu, typically offered at 30 minutes per session. While stronger wave-length treatments targeting wrinkles and acne can be booked through your dermatologist - typically under $100 per treatment.

While the science supporting it is well-established, LED Light Therapy Treatment should be used in addition to your standard treatments.

For acne treatment, scar treatment, and skin discoloration, LED Light Treatment is a great tool however, may not show the drastic results as quickly as many would prefer. I would not recommend using it as the sole treatment for an active acne breakout but in addition to your skin care routine.

HERE'S HOW IT WORKS & THE SCIENCE BEHIND IT

Light therapy has been used in medical practices since the 1960's after the understanding of lasers and their affect on wound healing and ability to treat pain was introduced. In more recent years light therapy has broadened to include LED's, or Light Emitting Diodes, also referred to as low-level laser (light) therapy, LLT. A heavily researched therapy, there have been a multitude of published scientific studies supporting LED light therapy as a safe and non-invasive treatment for pain and inflammation as well as promoting tissue repair. Depending on the severity of wound healing necessary, varying levels of lasers & light are used to treat and regrow tissue. Some studies have even shown that life-threatening diseases like stroke & heart attack may soon be treatable by light therapy!

Low levels of red and near infra-red light in the spectral range from 600 to 1300 nm promote the regeneration of tissues and nerves via stimulating the respiratory chain causing reactions involving the mitochondrial membrane, overall prompting your protons to yield water stimulating the cell. Your body makes a point to create an impermeable homeostasis on a cellular level - unfortunately as we age or pick at a pimple or experience an accident, those cells can get damaged. The use of red light stimulates those damaged cells - even though your body is doing its best to not allow it (we can forgive our bodies for its misguided over protective behavior that ultimately results in aged skin... can't we?).

Though it is vastly more complicated than what I stated above, to get the point across easily - due to the specific wavelength of red colored light it allows deep penetration through skin tissues promoting mitochondrial reactions on the cellular level or - "stimulating cell regeneration".

What concerns should you have using an LED light at home

The strength of at-home over the counter LED light systems can be incredibly variable and most often are lower than the output that is utilized in a physicians office. However, for the benefit of cost effectiveness it is well worth the purchase of an at-home LED light bulb and testing the outcome on your own. Results may vary.

Overall, there would not be any safety concerns regarding over the counter vs. in office treatment as long as you keep your eyes protected! Please.. don't look into the light!

When can you see results

For some mild skin discoloration you can see results in as little as one 15 minute treatment. For preventative acne treatment, I have personally seen results with consistent sessions of 15 minutes, twice weekly, for four weeks.

For treatment of deep acne scarring you can expect to see results in about 6 months with consistent sessions of 15 minutes, two to three times weekly.

Consult with your dermatologist for a specific timeline and realistic outcomes depending on your skin needs.

SHOP MY FAVORITE AT HOME LED 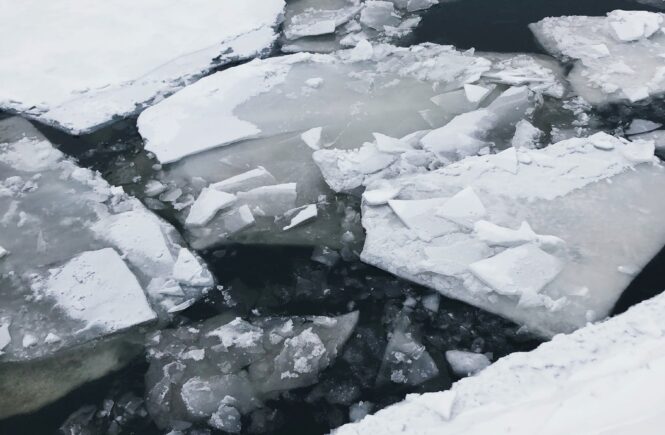 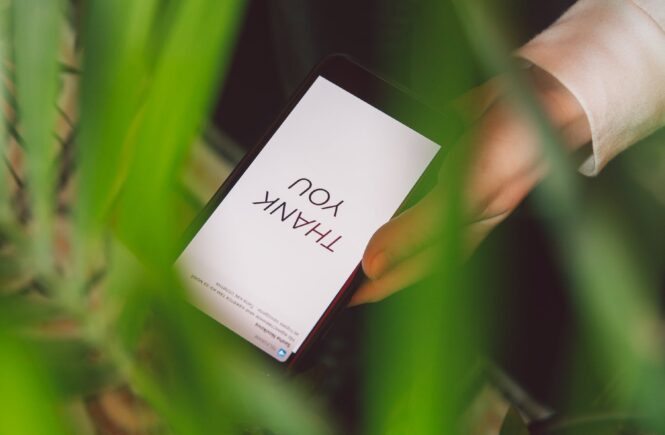 The Beauty Benefits of Gratitude 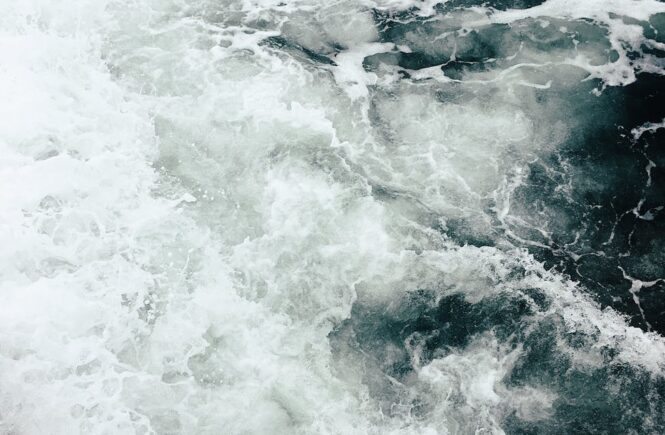