THE BEAUTY BENEFITS OF GINGER 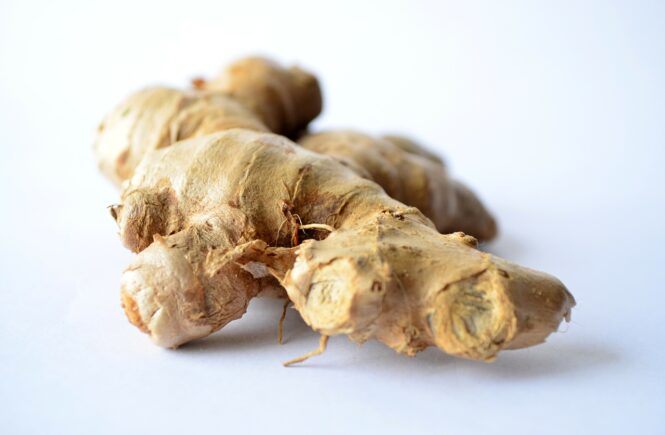 used for thousands of years for medicinal purposes - ginger has anti aging properties as well as other skin & hair benefits when both topically applied with a clay mask or ingested through a daily supplement. commonly used in asian and indian cuisine - ginger is a natural anti-inflammatory, anti-viral and antibacterial. what it can do for the body, it can do similarly for your skin.

WHAT IT DOES FOR YOUR SKIN

used as a tonic for ailments including nausea, arthritis, migraines and the common cold for over 5,000 years, zingiber officinale, has a rich history in the spice trade originally changing hands to the Arabs amid the fall of the Roman Empire

produced in India until making its way via ship to Africa and the Caribbean in the 15th century - today, ginger is primarily produced throughout the tropics

similar to spinach, ginger is a power house in preventing

oxidative stress can cause damage to your DNA, as well as your protein and carbohydrate structures promoting an increase in aging

HOW YOU CAN APPLY IT TO YOUR SKIN 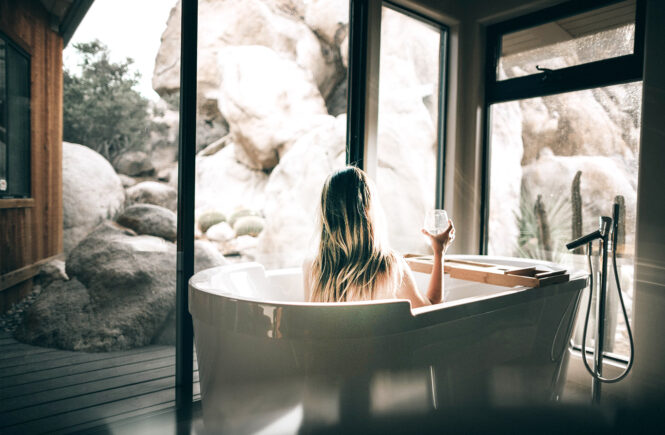 THE BEAUTY BENEFITS OF SOAKING 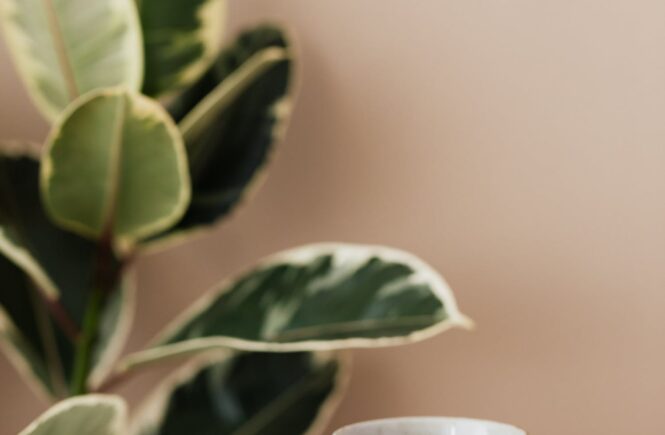 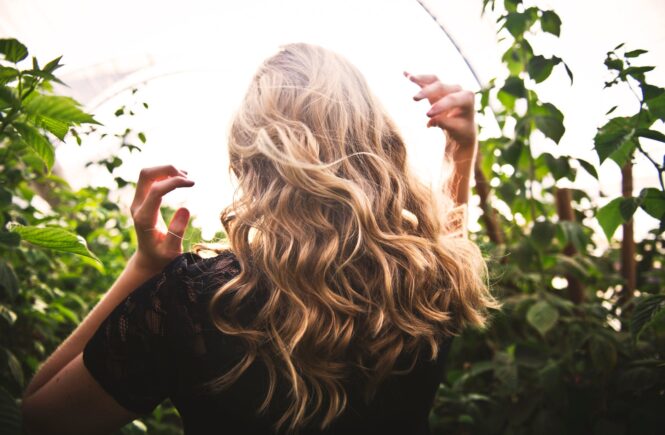 THE BEAUTY BENEFITS OF NIACIN