THE BEAUTY BENEFITS OF A MILK BATH 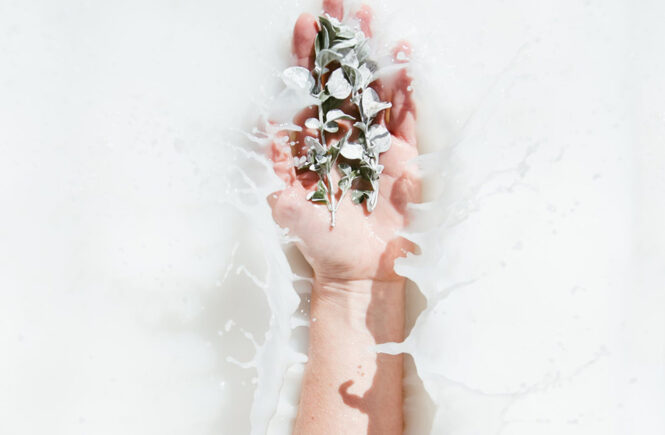 The oldest accountable ritual of daily baths can be traced back to the ancient Indians (1750 BC) who followed elaborate practices of up to three baths daily for personal hygiene. While the earliest findings of public bath houses (1000 BC) were found in Greek palace complexes that quickly became cultural hubs and centers of discussion and debate. Though bathing was much more than a daily hygiene and ritual for Cleopatra (69 BC), historical documentation supports that the Queen’s daily baths had milk added for the intention of skin softening and wrinkle prevention.

It’s been said that over 700 donkeys were required to maintain Cleopatra’s bath habit yet Cleopatra was not the only famous milk admirer from history, Emperor Claudius I’s wife, Valeria Messalina, reportedly used donkey milk as a treatment for wrinkles in 17 AD, carefully soaking thin slices of bread in milk before applying directly to her face. Napoleon’s sister, Pauline Bonaparte, in 1780 was also known, and publicly condemned, for her extravagant milk bathing.

Thankfully you don't need to be condemned by society as it won't be necessary to use 700 donkeys for wrinkle prevention. The skin soaking benefits of milk bathing will be just as effective with 2 cups of milk diluted. A simple milk bath recipe requires only 1 to 2 cups of whole milk (or what you have in the fridge) and if you'd like to use a dried milk option, you only need half a cup!

THE SCIENCE BEHIND IT

Butterfat is a powerful natural emollient (skin protector & softener) and whole milk has a total of 8 grams of butterfat per serving.

BUT SHOULD IT BE USED DAILY?

No. That’s where our historical beauties went wrong. Repeated exposure to AHA on the skin can have detrimental effects over time. Please use milk baths mindfully and alternate between moisturizing bath treatments and exfoliating bath treatments.

OTHER BATH ADDITIVES FOR SKIN HEALTH 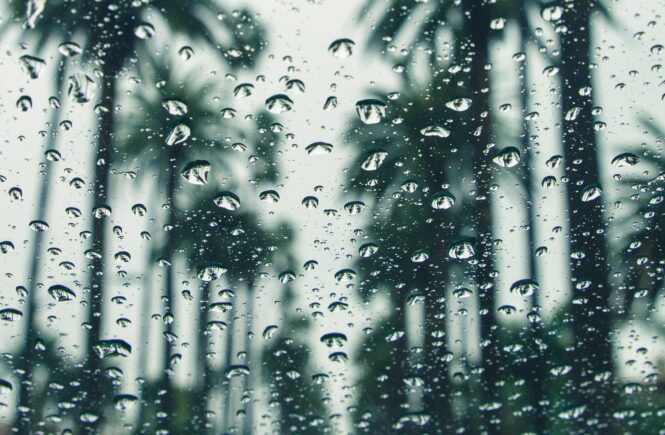 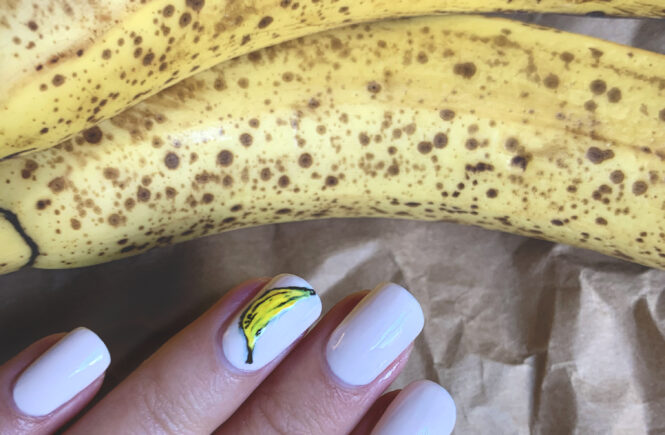 THE BEAUTY BENEFITS OF BANANAS 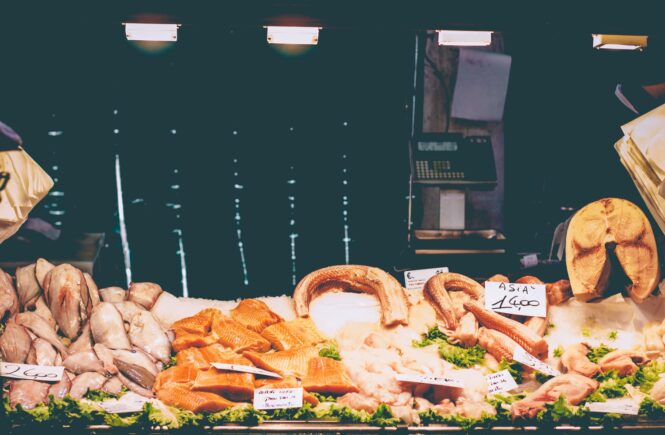 THE SKIN & HEALTH BENEFITS OF SALMON